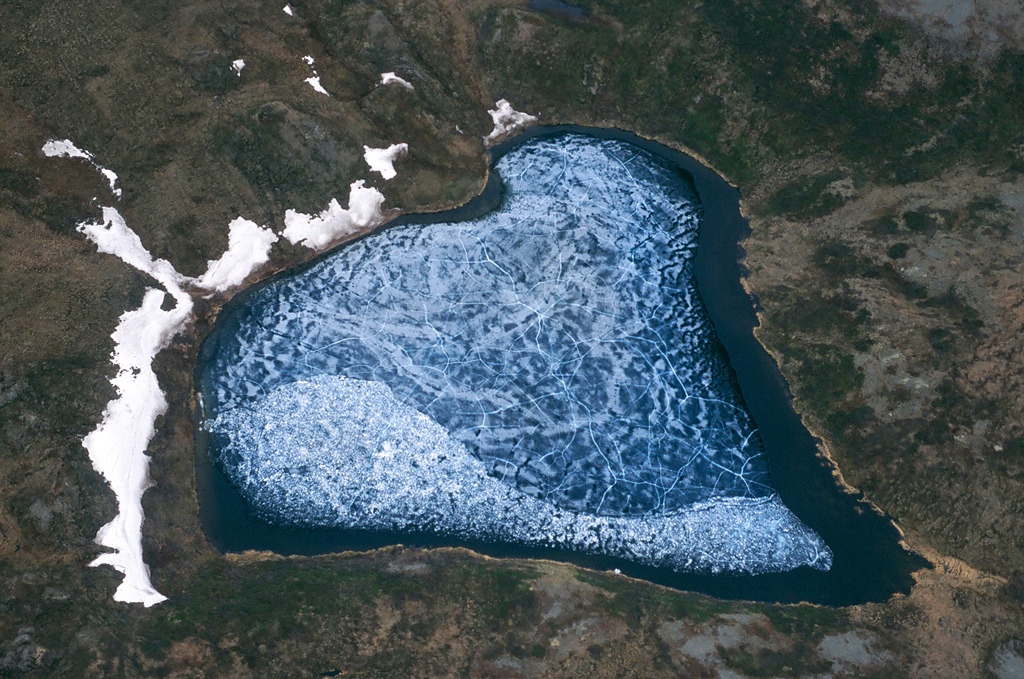 We just returned home from the most wonderful 20th anniversary celebration of the Alaska Wilderness League in Washington DC. We’ve been involved in and grateful for the AWL since its founding, and the 20th-anniversary dinner event was a heartfelt and laughter filled gathering of people from across the country who’ve contributed in many ways to support AWL’s invaluable work to protect Alaska’s wild places. As the evening program progressed, we were so moved to see how many of the people speaking had either lobbied with us in DC, like activist extraordinaire Lenny Kohm–or done trips with us, like Sen. Tom Udall (years before he was a senator), AWL Exec. Director Cindy Shogun, AWL board member Tom Campion, writer Terry Tempest Williams, and AWL co-founder Mike Matz (who has also worked as a boatman for us on many trips over the years). And as each speaker, as well as the dozens of other folks at the gathering who’ve done trips with us, talked about how much their direct experience of Alaska’s arctic wilderness had fueled their passion and determination to protect these beautiful places, we couldn’t have had a better affirmation for the work we do with Arctic Treks. It truly is holy work to us, or I maybe should say wholly work, to keep these sacred places, and those who care for them, whole.