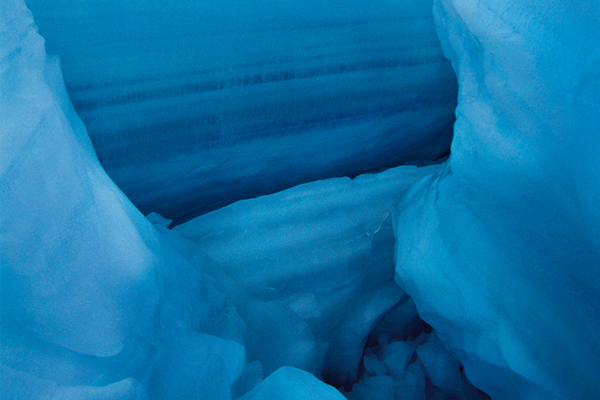 Climate change just went to another level for us here. After breaking a record for the latest snowfall (on top of our still unmelted winter snowpack) and coldest overall temperatures in May, we had a complete switch in weather the last week of May as almost overnight the temperatures soared into the 90’s! And since this pattern was happening across the state, with about a week’s time lag in the arctic, we had some challenging dynamics on our first trips of the season. When we heard there was a foot of new snow on essential landing areas for a custom trip heading to the Utukok in the far western arctic, they switched instead to one of the few areas open—the Marsh Fork of the Canning in the Arctic Refuge. The conditions there provided an intensely exciting trip as they encountered the biggest, and highest, sheets of aufeis on the river we’ve ever seen, including a complete ice bridge covering the river at one point. Then, with the heatwave hitting them a few days after they got on the river and ice sheets breaking off like calving glaciers, the river came up dramatically, culminating in the most on-the-edge pick up we’ve ever done, with our pilot Dirk getting the first load off the gravel bar as the rising river was lapping at the plan’s wheels, and the second group had to paddle downriver to another gravel bar not yet underwater. Luckily we had a really great group of folks on that trip who rose to every occasion, and with a phenomenal pilot and that bit of grace that we’re ever grateful for, all worked out well in the end, with lots of indelible memories!